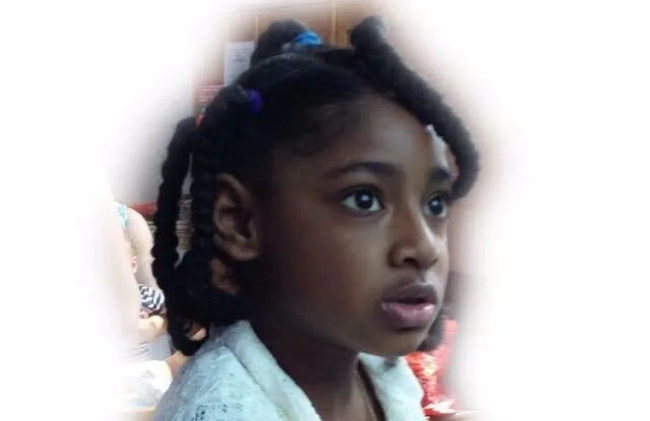 Yesterday was a ground-breaking day for a family seeking justice and change in the wake of a loss of a loved one in America. Most will be familiar with the George Floyd case and the jury’s verdict writing history for the fate of the police officer primarily responsible. But how many know about a mother grieving in Britain, who is still fighting her nine-year battle to save other children after the tragic loss of her own daughter, who had also been desperate to breathe, to the silent, stealthy enemy, air pollution?

Between 2010 and 2013, Ella Kissi-Debrah endured a series of asthma seizures resulting in almost 30 hospital admissions. In February 2013 her body finally gave up the struggle, and she passed away with acute respiratory failure.

Alarm bells had been ringing in her mum, Rosamund’s mind, for a while. A former teacher, she was vaguely aware of exhaust fumes as being unhealthy, but no-one had bothered to alert her of the connection between the location of their home in Lewisham and its close proximity to the North Circular Road being a potentially lethal factor in her daughter’s asthma problems. Great Ormond Street were investigating, but were too late to help.

In January 2014, an inquest ruled Ella’s death had been caused by acute respiratory failure and severe asthma. Not satisfied with the report and seeking further answers, Ella’s family instructed a legal team to assist them. In May 2019 they finally achieved a permit from the High Court for a fresh inquest into her death. They were rewarded for their vigilance when, in December 2020, reviewing the case in the light of further expert evidence, Southwark Coroner’s Court found that air pollution ‘made a material contribution’ to Ella’s death. The verdict, at the end of a 2-week inquest, was hailed by London mayor Sadiq Khan as ‘a landmark moment’.

But the cogs turning the wheels of change move slowly in bureaucratic circles. And Coroner Philip Barlow feels it keenly. He has submitted a report to the government requiring a response in 56 days. In it, he details the concerns he has about the low standards permitted by the government nationally for levels of particulate matter and makes tactical suggestions for extra measures to implement, warning that London is not yet on track to meet the WHO guidelines by 2030, a limit that even the WHO warns is not completely safe.

Had Ella lived, she would have celebrated her 17th birthday in January. She would likely have progressed up the ranks in Millwall Football Club for whom she had been invited to play as her natural talent had not gone unnoticed despite her asthmatic condition. And she would have been training to pilot planes carrying families to their much longed-for holiday destinations so missed during the pandemic. Instead, her family have only memories of a musical, hilarious 9-year-old, and a long battle to protect other children from the same fate ahead.

What do you think? Barlow’s recommendations are not legally binding, but should they be? Should more be done to educate families about the dangers of air pollution and do you think the law should be made more stringent, with counter-measures taken to reduce the number of airborne particles crippling lives and even resulting in tragedy?

What is particulate matter?

STEELY CLASHES OVER ‘FOSSIL FUEL’ MINE PROPOSAL AT WOODHOUSE