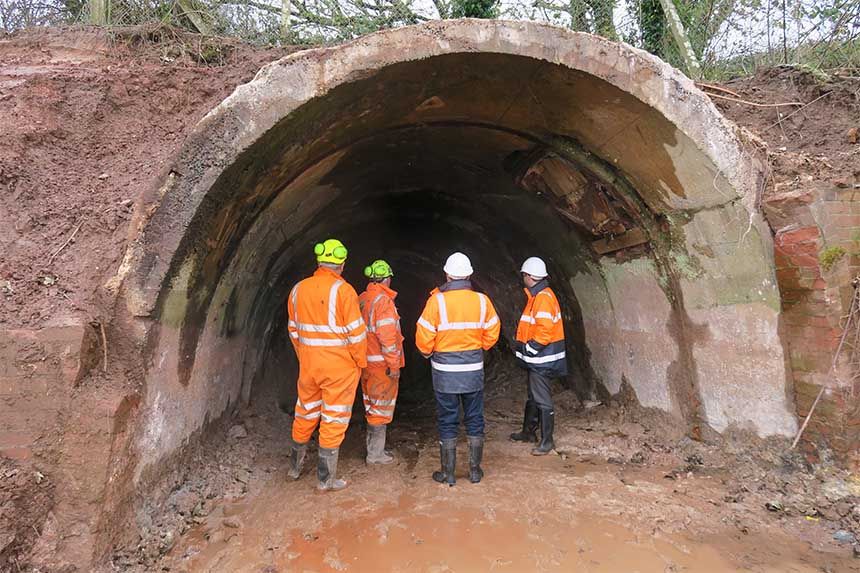 The West Cumbria Mining Co has been the topic of some major debating recently. So why is this privately owned enterprise currently in the limelight and what makes it such a hot potato?

The steel mining business with a slogan that reads ‘Great Steel. Great Coal. Great Britain’ has been batted to and fro across the net a number of times as a major wrangle between politicians and climate protestors has been fought on the side-lines. Their proposition to produce 2-3 million tonnes of high quality, metallurgical coal annually for steelmaking at Woodhouse Colliery off the coast of Cumbria, although approved by local councils and not withdrawn at a government level, still does not have the support it needs to go ahead. Their £165m proposal was approved by Cumbria County Council in October. If it proceeded, it would be the UK’s first deep coal mine in 30 years.

Under pressure from the Lib Dems to resign – leader Ed Davey in his former role was an energy secretary and climate action negotiator – Alok Sharma is facing mounting calls to oppose the project.

But local councillors say there was no good basis to reject the application, and the mine’s supporters said it would bring hundreds of well-paid jobs to the area. There is a lot of relevant skillset unemployed since the closure of the Marchon chemical works, the decommissioning of the Sellafield nuclear facility and the scrapping of plans for another nuclear site. They insist it will produce coking coal for the UK’s steel industry, and save on imports. And, ironically – or steely as the case may be – wind turbines firing up our next generation heating take up around 230 tonnes of steel apiece.

It seems to come down to a political game of tennis. Ed Miliband, MP for Doncaster North and former Labour leader, said in June 2015 that the early closure of Hatfield Colliery was ‘deeply disappointing’ and debated in opposition to the shutdown. The Colliery was in his court, and he had game, set and match in his sights, but he failed. Instead, he has levied the UK industry with a carbon levy, scaled up by the coalition Government to approximately four times of that of any European counterpart, making UK coal far too unsustainable in the face of foreign imports. Now we aren’t even sure which side of the net he is batting, let alone if he knows where the ball is.

But, from the other side of the court, Boris Johnson has a lot of catch-up to do after dropping the ball a number of times, giving advantage to the other side. Having promised ‘We will crack it’ in February last year as he recommitted to his 2050 net zero pledge, he was met with large amounts of critics and controversy. In an embarrassing last-minute move, he fired his Climate Talks Chair, Claire O’Neill, amid growing discontent about her handling of the whole green movement. She had lost confidence with many climate campaigners including with some undiplomatic comments she was quoted as saying, and he had to make some quick serves to save face. It wasn’t until November that his strategy was out, and many are sceptical that even if diesel and petrol cars are phased out by 2030, and £4bn is pumped into alternatives, it’s not clear what else he plans to do to make his target pledge possible.

So we have dealt with wind turbines. And even the latest generation electric Teslas have a lot of steel in them. Let’s not forget that electric car batteries require far rarer earth elements to run on too, such as lithium, nickel and graphite, all of which have to be mined. And solar panels? Whilst they are made largely of silicon, one of the most readily available materials on earth, production requires a carbon source such as metallurgical coal to fire the furnaces to the high temperatures needed. Hydroelectricity? Yes, harnessed by stainless steel turbines. Most alternative fuels require steel at some point of their production.

And for West Cumbria Coal themselves, their future still hangs in the balances. If they weren’t frustrated, they’d be laughing. A UK source of just 3.0mt of the country’s annual 16.4mt demand such as they propose is calculated to save the environment from more than 20,000 tonnes of CO2e every year. And if that isn’t enough, they are even offering to plant 250,000 trees per year to offset any carbon emissions. Their latest press release last week stated: ‘WCM was informed by Cumbria County Council (CCC) yesterday that it has decided to return the planning application for Woodhouse Colliery back to their Development Control and Regulation Committee for redetermination, on the basis of the Committee on Climate Change report recommendations for the UK’s sixth carbon budget.

The planning application has been approved by CCC on three separate occasions, and the Secretary of State for MHCLG has twice rejected requests for the project to be ‘called in’. Now, in an apparent u-turn, they have passed the buck back to the Development Control and Regulation Committee for the fourth time, quailing under pressure of legal threats from solicitors representing South Lakes Action on Climate Change. An attempt by WCM to resolve the matter by polite letter did not have the desired effect and now WCM have been forced down the line of having to take legal action against the council for backing out at the 11th hour, despite all agreements prior meeting legal framework around such planning decisions. Finally a high court judge, instead of Mr Boris or Mr Sharma, may get to decide. Politically, this is a good move for the Conservative Party who will no longer suffer the repercussions if it is allowed to go ahead as they no longer will be directly responsible for the final decision. And it may actually work in the WCM’s favour if the court of law rules strictly by Case Law. It ruled against Sajid Javid in his refusal for an open cast coal mind in Northumberland, and according to Chris Popanicolaou, representing Jones Day on mondaq.com, ‘he had erred in his decision by giving considerable weight to the adverse effects of GHG emissions. The Court decided that the Secretary of State had agreed to many of the planning inspectorate’s findings on the proposal—for example, that there was a need for coal to meet the UK’s energy needs and that there was a window within which coal from the proposed development would be used for that purpose—but reached a very different decision and had given inadequate reasons. This included the failure to explain how the UK’s energy needs would be met by low carbon sources instead of coal. The application is now due to be reconsidered by a new secretary of state.’

Perhaps a final decision on WCM will be reached before the next publicly attended Wimbledon match.

*Forbes is a trusted business source. They say: ‘meet Amazon.com. Somewhere in America, a lump of coal is burned every time a book is ordered on-line.

The current fuel-economy rating: about 1 pound of coal to create, package, store and move 2 megabytes of data. The digital age, it turns out, is very energy-intensive… There’s a parallel boom in the systems and electronics that keep power clean.’ Take China for example. With over 40% of the global electric car market sited there, they are takers of over 44% of the global demand for coal, yet electric vehicles in China pump out 188.5 grams of carbon dioxide (CO2) emissions per mile, currently a world record, and not for a good thing. Imagine the world if we removed coal now. Everything and everyone would grind to a standstill. The pandemic would pale into insignificance compared to the resulting new economic crash.

What is particulate matter?