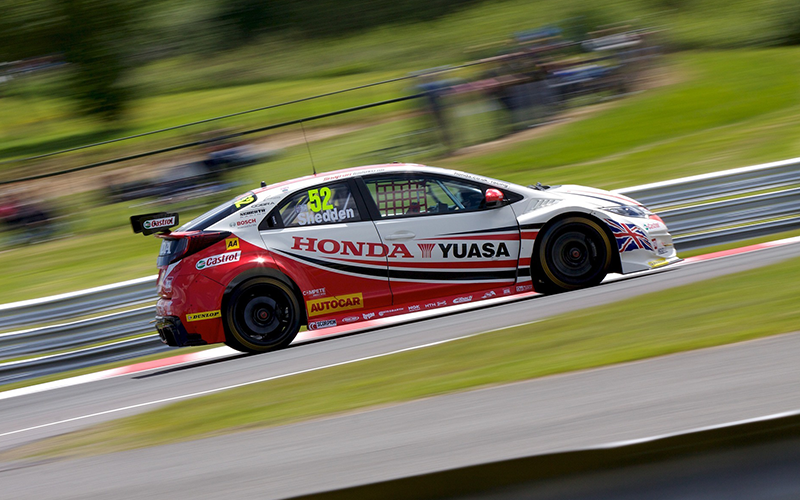 This is the headline of a government news article earlier this year. While in itself it’s true, the meaning behind this statement needs looking into very carefully.

It refers to E10, that is petrol with a 10% ethanol content, which scientists are claiming will achieve significant cuts in CO2 emissions… alas, at a cost.

If you’ve ever noticed, fuel pumps and nozzles have specific markings on them; E5 for petrol and B7 for diesel. The number refers to the percentage of ethanol in the fuel.

Switching to E10 from E5 is estimated to reduce the CO2 emissions from a petrol vehicle by only a further 2%. Couple this with the fact that it significantly reduces the fuel’s energy and effectively increasing consumption by 3% and we can start to do some interesting calculations.

Reports are going around claiming E10 will reduce carbon emission by 750,000 tonnes per year, equivalent to removing 350,000 cars from the roads – you only have to read the government report to realise this is mis-applied and in fact the introduction of E10 is a stepping stone on the way to achieving a total plan which may result in the figures quoted.

Bear in mind that the current E5 fuel sold on the forecourts (5% ethanol content) has been accepted as being about the highest concentration of ethanol at which damage is not expected to occur.

Raising the ethanol level in fuel increases the risks of engine damage, fuel leaks and fire. Especially in older vehicles it is known to attack various rubbers and alloys in the fuel system – this is estimated to affect around 700,000 vehicles on the road today.

We also learn that all new cars built since 2011 have had to be E10 compliant by law… Yes, by law, and years before most of us had even heard of the stuff.

So what does this mean for drivers of older cars? Will they have fuel available to them? Yes, sure they will… they will pay an exorbitant price for the old E5 fuel, to be rebranded as a super-premium. They gain nothing.

So who’s driving all this? If the government really believed in it, would they be stating that in their opinion the impact of E10 on air quality is negligible? But on the basis that it’s been used in USA and EU, we’re adopting it… at what cost?

To keep this in perspective, it helps to know that if all cars in the UK were electric powered, our carbon emissions would drop by 12%. That’s all the cars in the UK affecting CO2 emissions by 12%. Only 12%.

So bold statements like ‘cleaning up Britain’s roads’ may not hold up when the test is actually applied.

Two questions: Particulate matter – what is it and does it?

How do you tell one dust from another?